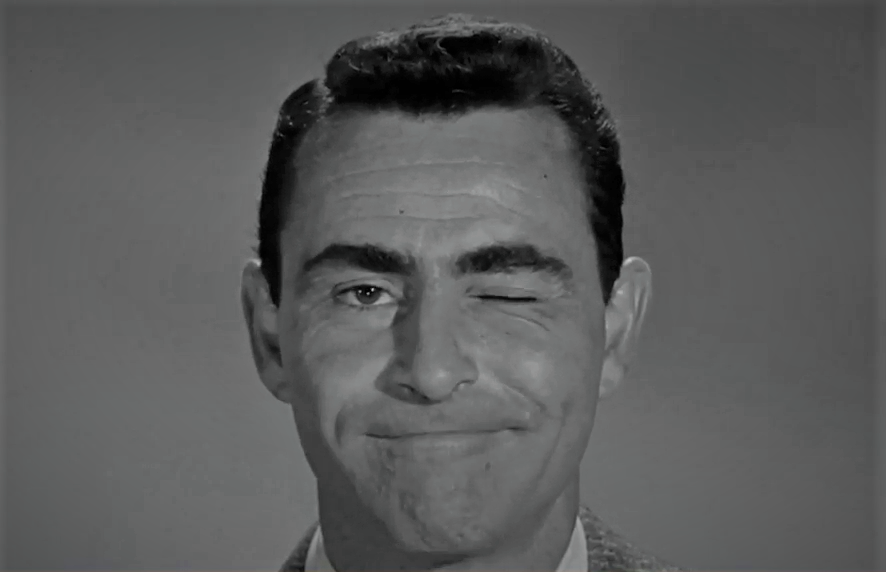 “Despite everything, despite our controversies and what is apparently and tragically a sense of divisiveness that permeates our land, and despite riots and rebellions that go hand in hand, mind you, with repression and brutality, one major and fundamental guarantee of protracted freedom is the unfettered right of the man to write as he sees fit. As his conscience indicates. As his mood dictates. As his cause cries out for. The moment you begin to censor the writer, and history bears this out in the ugliest of fashions, so begins a process of decay in the body politic that ultimately leads to disaster. What begins with a blue pencil, for whatever reason, very often ends in a concentration camp. It has forever been thus. So long as men write what they think, then all of the other freedoms — ALL OF THEM — may remain intact. And it is then that writing becomes a weapon of truth. An article of faith. An act of courage.”

Imagine a karaoke bar. A good one. Full of people. Huge song library. Good drinks. Cool DJ. People with the balls to participate put their name in the DJ’s queue, pick their song, and wait their turn. When their name comes up, they grab the mic and take the floor, perhaps even on a stage. They’re vulnerable now, in front of everyone. They do their song. They might kill it, they might forget a few lyrics, they might even crash and burn. But they own their moment by virtue of putting themselves up there. They are accountable as they stand on the platform they created for themselves from the opportunity they were given.

Now imagine a second karaoke bar with even more people. But this time, there’s no queue. As a matter of fact, everybody’s given a free microphone at the door, turned on. There is no DJ; a few people have rushed the gear. After fighting over songs, one song starts blasting, and now nobody knows where the volume is. But people don’t care. They all begin screaming into their free microphone at the same time, anonymously, spewing wrong lyrics out of key with voices they didn’t earn, some from the private corners of the room, others from under the tables that conceal them. Nobody owns anything now. Nobody is accountable. The content sucks, and is unusable.

That second karaoke bar is what the internet has become.

Once Upon a Time in Hollywood — full soundtrack