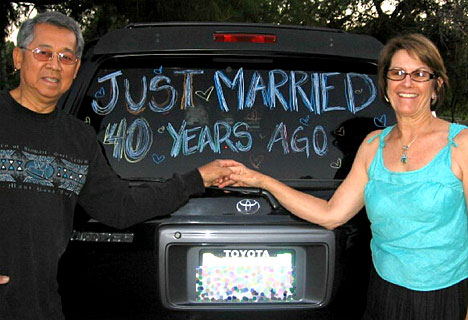 Other things that happened that summer of ’67: the Beatles release Sgt. Pepper’s, the first color television broadcasts hit the airwaves, Jayne Mansfield dies in a car wreck, race riots and protests break out everywhere, and Pink Floyd releases their debut album. =more=

Next post: Putting that hovering slithery monstrous ball of suicidal thoughts on hold