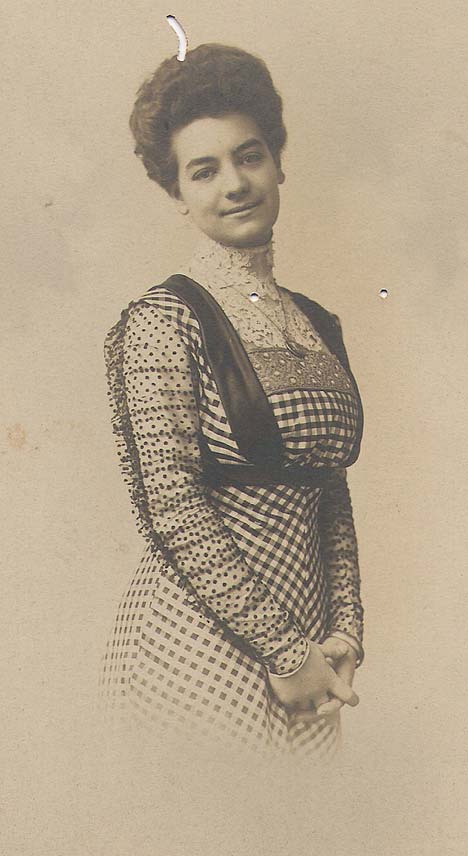 Northrop is the surname of a man who married into the Wyandotte Indian family a few generations ago. (How many generations? I’m assuming he’d be my great-great-great-grandfather, since I’m 1/32nd Wyandotte if memory serves correctly. We’re looking it up.) He educated an Indian girl (some say princess) and gave her the English name Margaret. (Doing the math, this would probably be a decade or two before the Civil War.) The name Margaret was passed along the family for generations; it’s also my Gran’s name.

Jacob Staley (my great-great-grandfather) was from Virginia, eventually settling in Kansas where the Wyandottes were from. His bride is buried in the Wyandotte graveyard there.

It wasn’t until a few months ago that I learned that my great-grandmother was a Staley. There is limited knowledge about her father, Jacob Staley, although we know the semi-obscure name dates back to England. I’d like to do some further research on that, as the only other person I’ve ever heard with the name Staley was our brother Layne from Alice in Chains. We lost him five years ago this week.

I’ve always felt a connection in spirit, but could it also be one in blood? 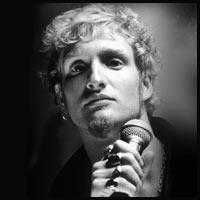