Lost my dear Auntie Mary last night to her two-year battle with cancer. 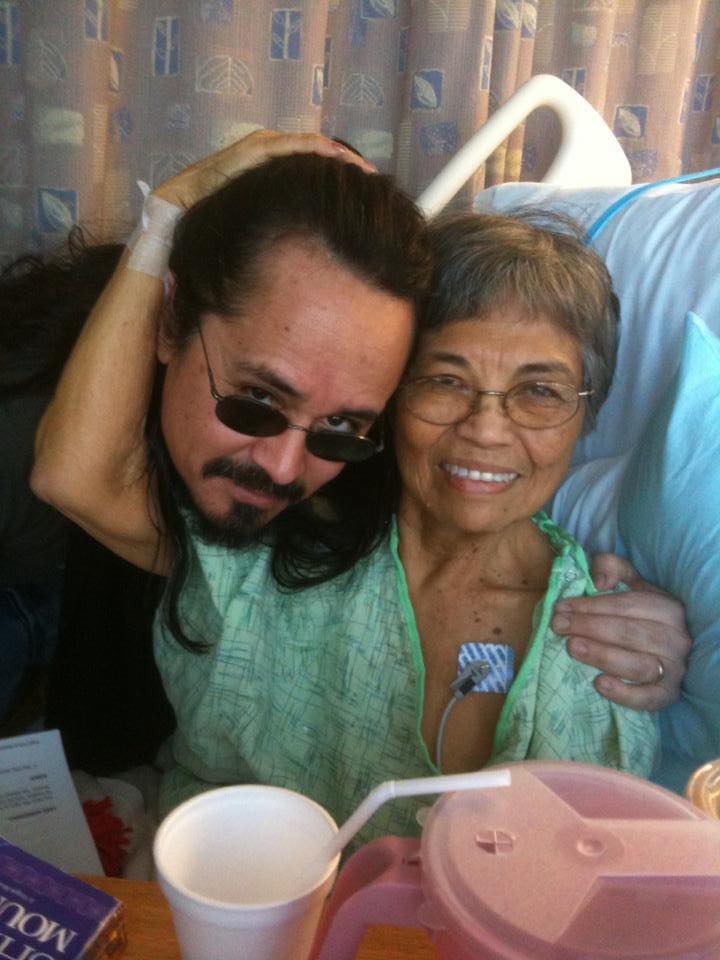 She and Uncle Eddie called me their first grandchild. When my parents and I moved to the mainland from Honolulu, we stayed with them for a few weeks. I was just a baby.

We eventually settled nearby in the South Bay area of Los Angeles, and I stayed with Uncle Eddie and Auntie Mary all the time. I haven’t done the math, but one could probably make an argument that I spent more toddler hours with them than I did with my own parents. Mention the early seventies, and the first thing I’ll always think of is Uncle Eddie and Auntie Mary, as well as my multicolored ball that I’d keep stashed in the back of their umbrella closet. (It remained there until Uncle Eddie died in 2003.)

They’re the only people in my life who consistently called me Jacey. And it never bothered me. They had permission to do so from Day One.

Our relationship didn’t end in childhood. Auntie Mary was a rock for me during some of the darkest spells of my adult life. I actually don’t know what I’d have done if she wasn’t there. 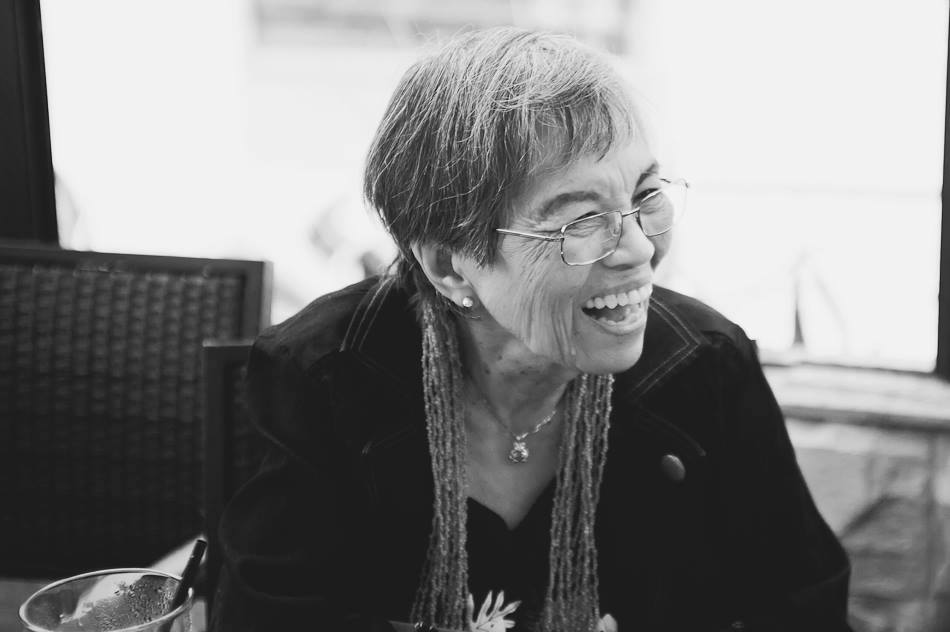 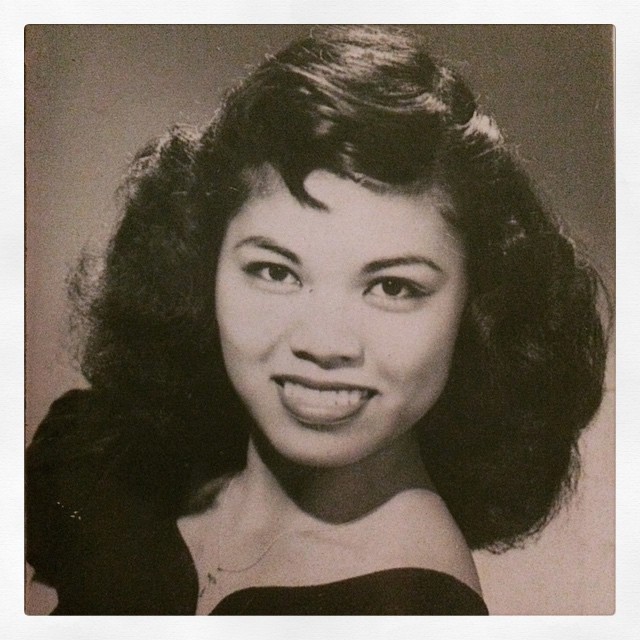 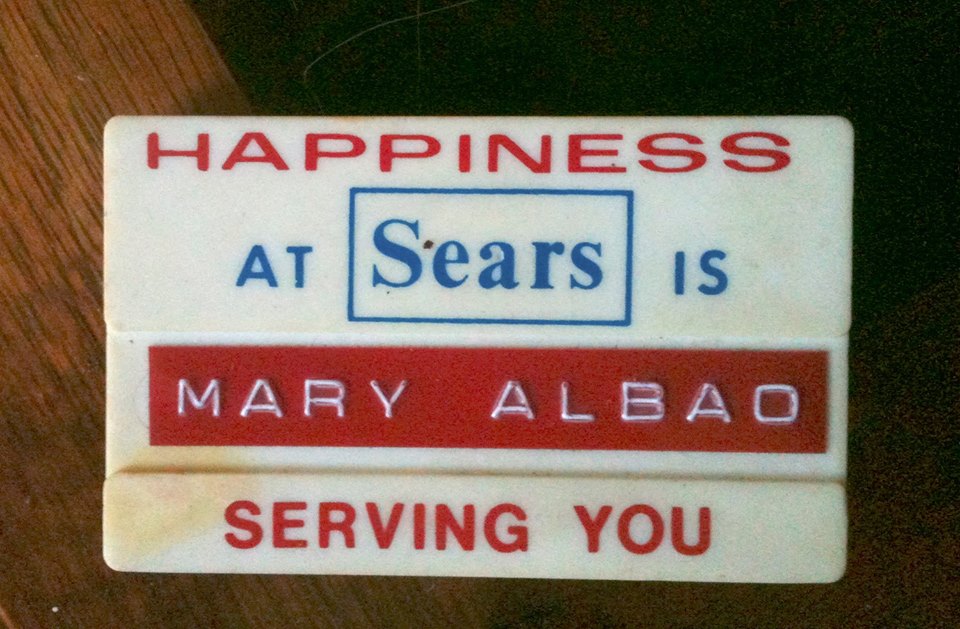 Next post: Matthew McConaughey’s audition tape for DAZED AND CONFUSED