If you haven’t joined the Beast and Rinny’s Wedding group on Facebook yet, we’re missing you. We’ve got a few photos, discussion boards, a video section waiting for material, and even a scheduled event for 2010. 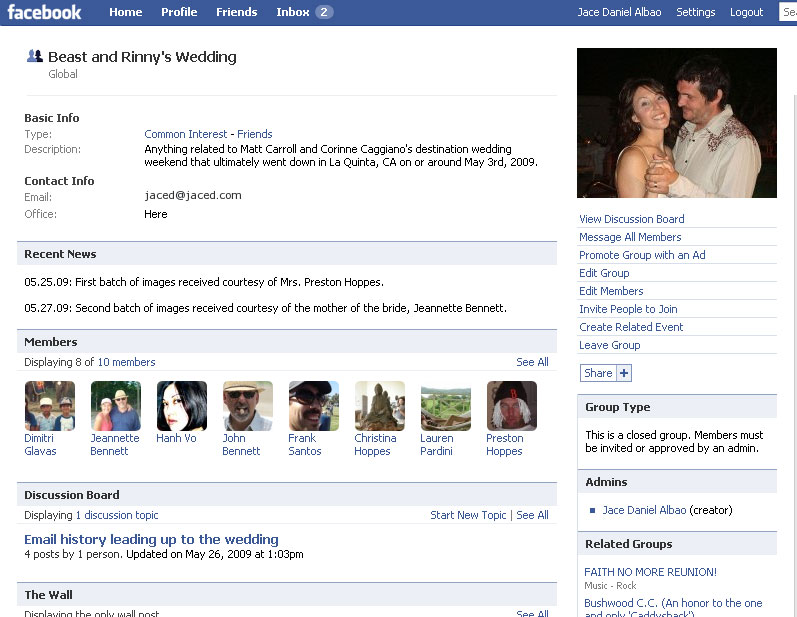 We’re delighted to announce that a film adaptation of this memorable weekend has been green lighted and is now in pre-production. While a few volunteers have already signed on, the project is still very much up in the air. SO GET OVER HERE. 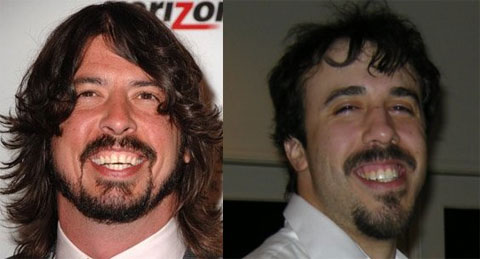 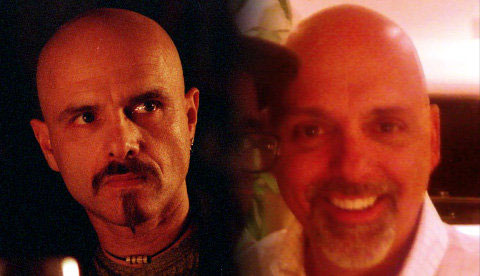 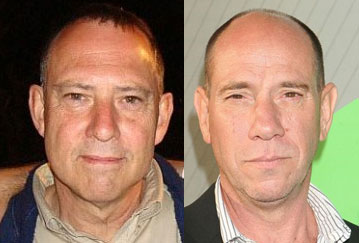 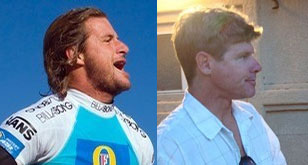 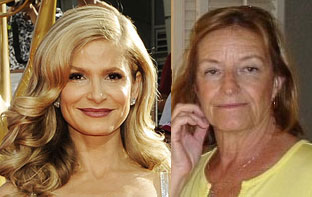 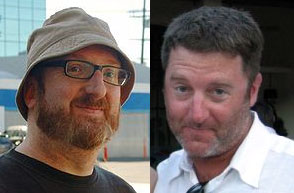 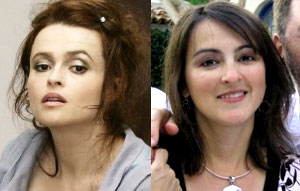 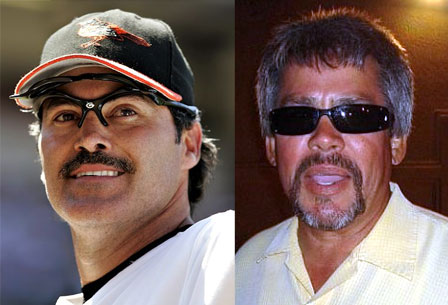 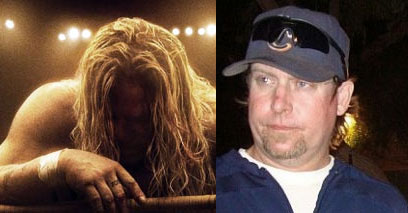