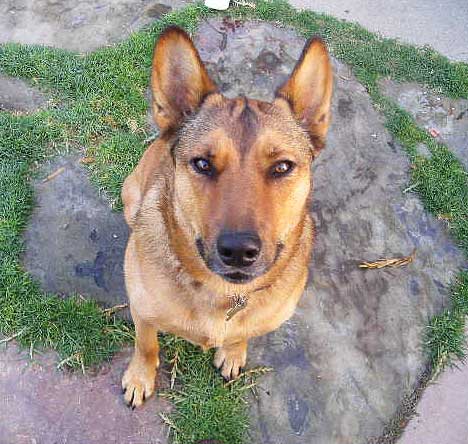 There he is as he looks this morning. The big man. Turns two years old today, which officially puts him in the plurals.