In the wake of Whitney 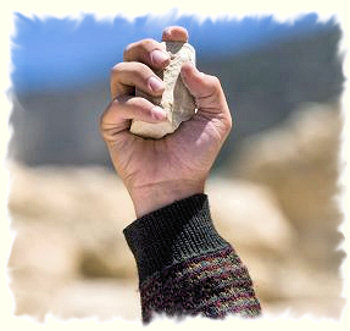 Whitney Houston died five days ago. Saturday, February 11, 2012. In these past few days, there has been a surprising number of vocal people who seem to be finding some sort of twisted delight in slagging her character. What is the point of this? Why so much energy? I don’t remember this happening with, say, Michael Jackson.

Whitney was a great singer. That’s what I’ll always remember about her. But there are apparently those who are choosing to not only focus on her flaws as a human being, but to obsess over them. With an undying passion. I’m not sure what’s fueling all this. For now, I’ll say that you show me a dude who delights in Whitney’s reputation as a coke whore, and I’ll show you a dude who’s girlfriend dumped him back in the ’90s for a coke dealer.

Enough already. Get over it. Have a little class. You’ve made your point, you self-righteous fuck. You know who you are. Whitney Houston was not as good as your responsible and mighty self. She was a horrible role model for her kid, yes. She wasted her talent at the end, yes. She became a coke whore, sure. But let’s also remember:

You’re fat. Your kid’s ugly, just like you. You lie. You can’t spell worth shit. You can’t keep your dick hard. Your husband left you because your tits sag. You can’t function with out meds. Your wife fucked your best friend. You can’t even play a musical instrument. You have no identity of your own. You mimic others. You’re a sheep. You suck.

AND YOU DRIVE TOO GODDAMN SLOW.