Okay, here we go. Naylor and I put our cell phones together and grabbed what we have, which are primarily Velvet Revolver shots with some random ones from the Revolution Lounge pre-show. Seems we — or I — was so busy banging head during the Alice set that the idea of pulling the cell out to take pictures never occurred until VR came on. But that’s fine with me. Live in the now.

For the record, Alice should’ve closed that show, as they proved to be the emotional catharsis of the evening. VR would’ve been better suited as the opener, and came across as a bit anticlimactic. But hey, who could follow Alice? For a photographic Alice in Chains fix, flash back to this.

Below are some shots Naylor floated over, which were at a lower resolution than he intended. After that are what I pulled from my Samsung. Scratched as it is, the shots ain’t bad. Our next move is to talk Busta into figuring out how to send photos from his shiny new iPhone. He got some tight ones from stage left. 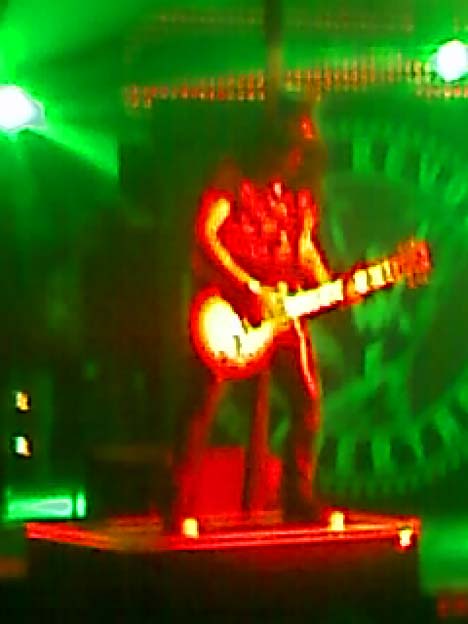 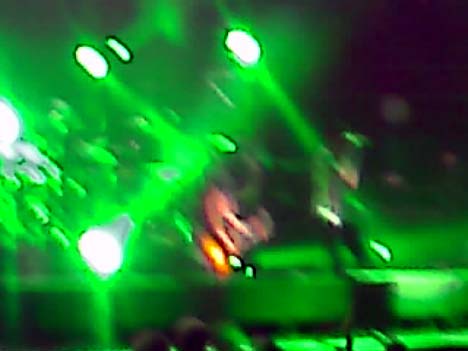 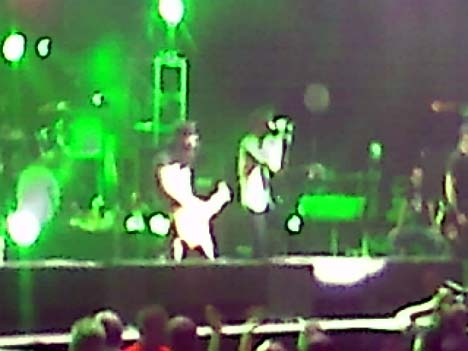 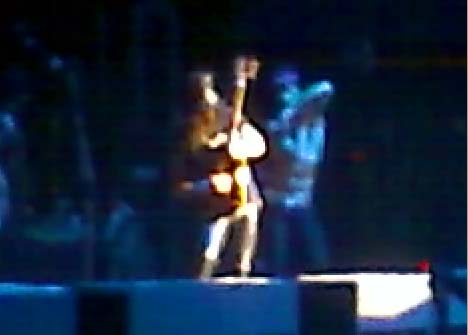 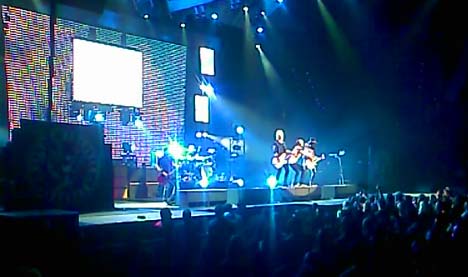 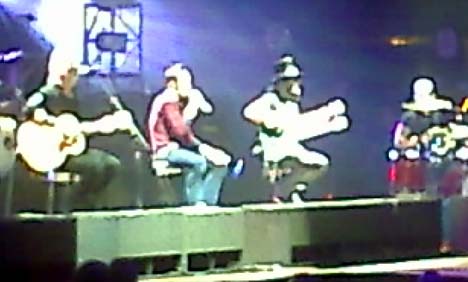 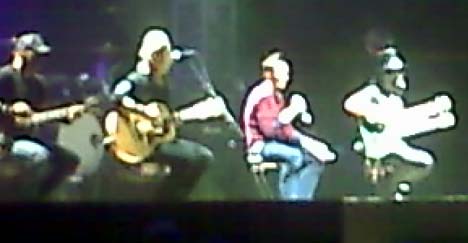 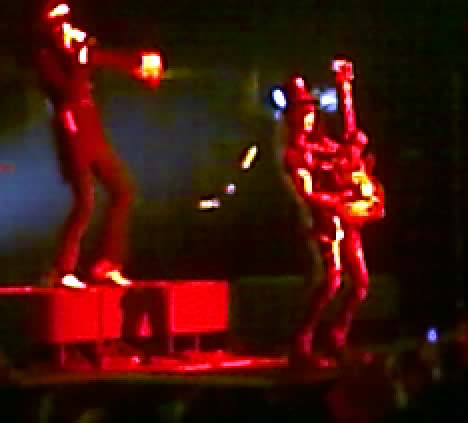 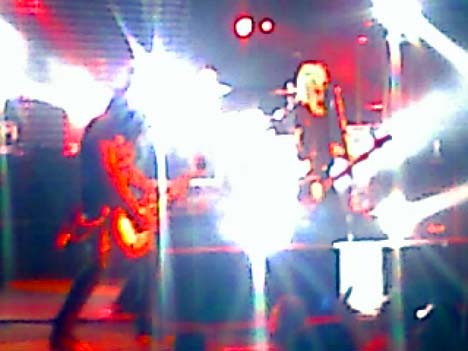 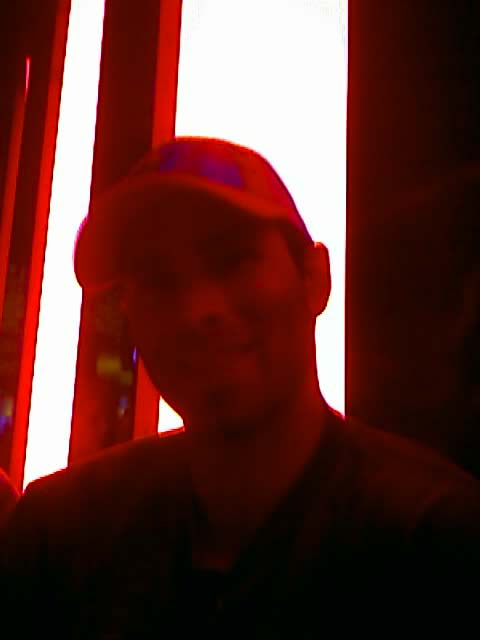 Below are mine, taken in a higher res. Click each image for a larger version: 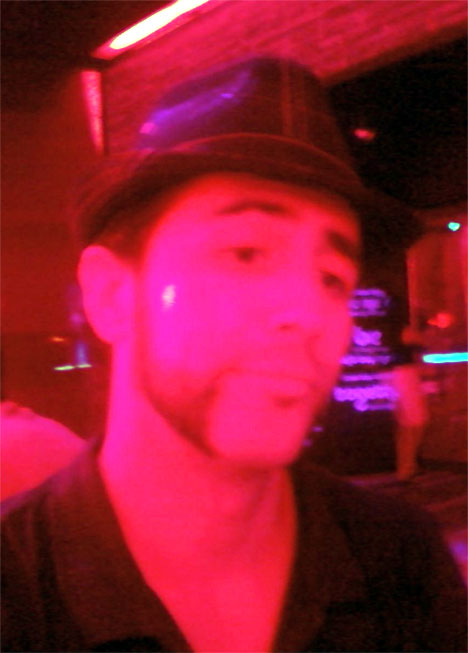 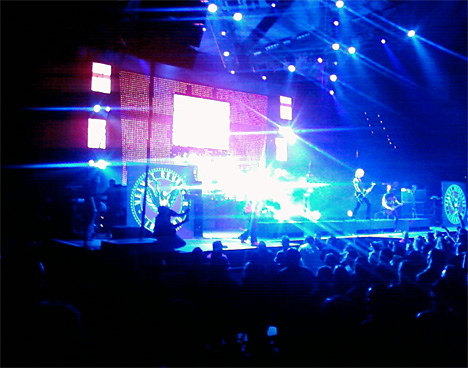 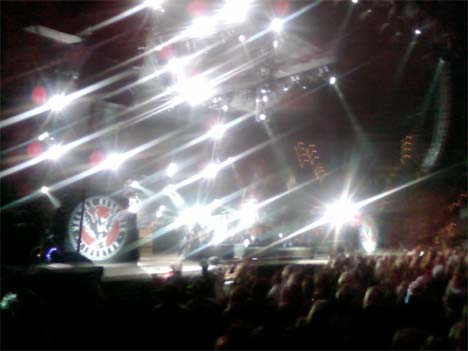 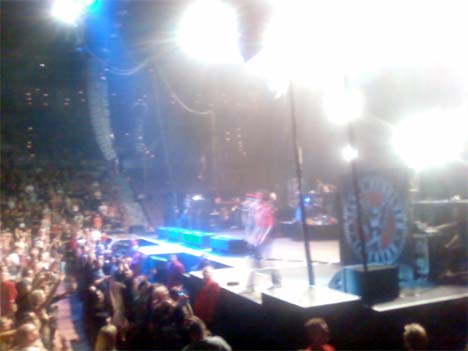 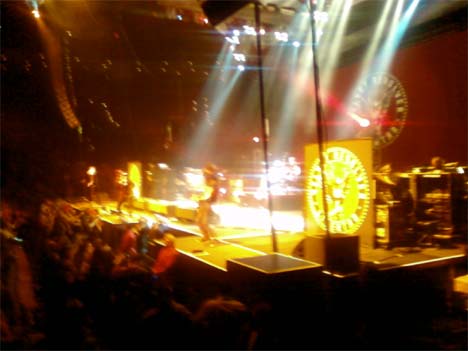 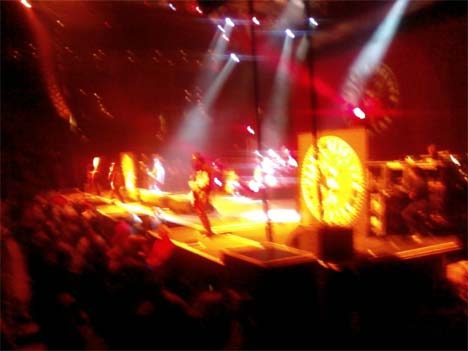 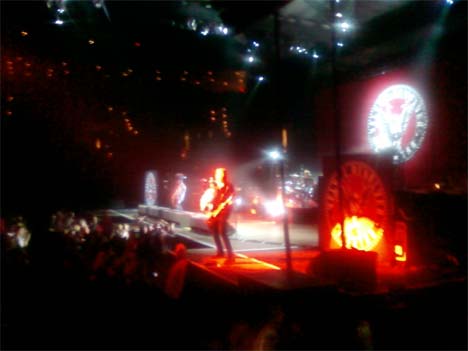 Next post: So a bird walks into a store…

Previous post: In U at The Beatles Revolution Lounge