It was everything you could possibly want out of an Alice in Chains show in 2006. Hearing these songs live was something I never thought I’d ever experience again, and reminded me how much I love this band.

Singer William Duvall handled Layne’s parts, but never for a moment did I feel that anybody regarded him as a replacement for Layne. That, of course, could never happen. Instead, the whole show was a celebratory, healthy homage to Alice’s music and a tribute to Layne’s role in it. I for one was thinking about Layne the whole time. While Layne may be gone, the music is still very much alive.

Duvall’s vocals were noticably low in the mix, which I found to be a great decision. With the lead singer pulled back, it created a sort of “open mic night” feel in the entire room, almost begging each and every one of us to sing Layne’s parts on our own. It was very interactive in that regard. I almost felt like I was at Alice in Chains Karaoke Night, with the best AiC cover band in the world on stage.

The set was sick. To the best of our recollection:

Then there was a break where the lights went down and they rolled miscellaneous video footage of Layne accompanied by recorded audio clips of some of the more obscure songs, like Rotten Apple and Confusion.

In the darkness, the crew was throwing down an area rug and setting the band up for an unplugged set:

More darkness, more Layne video footage, as the band prepared to plug in for the rest of the night. Now replugged: 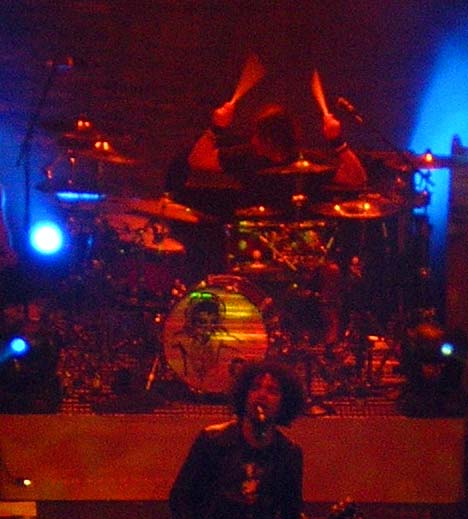 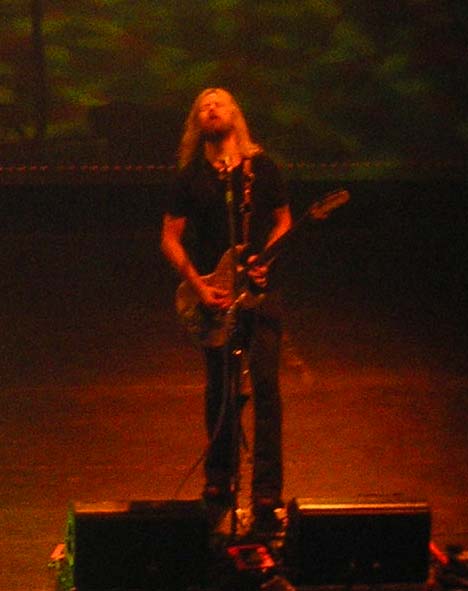 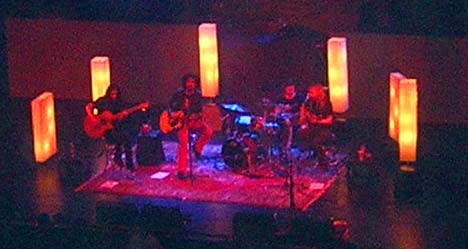 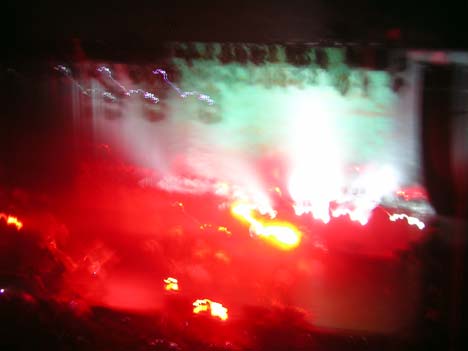 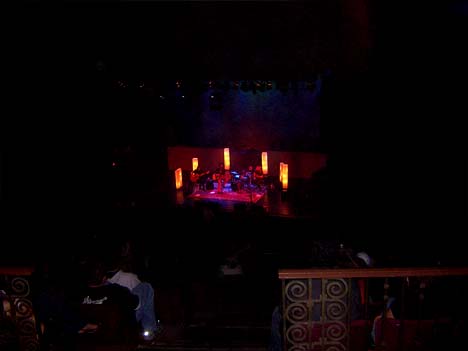 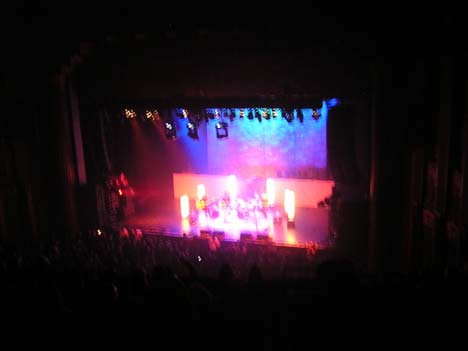 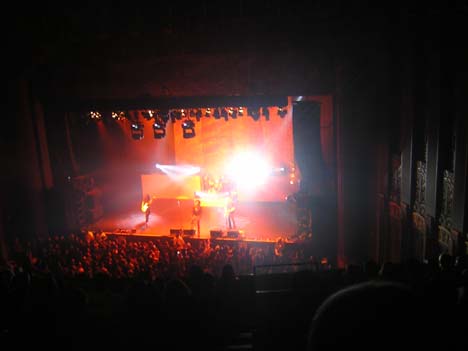 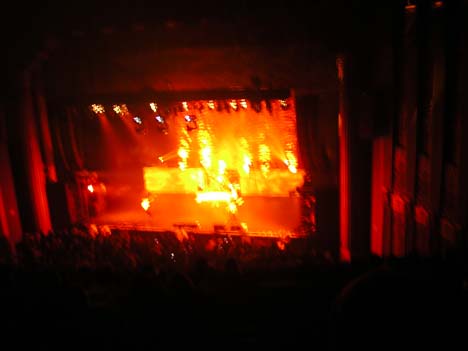 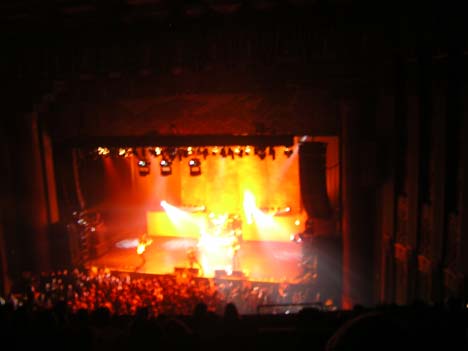 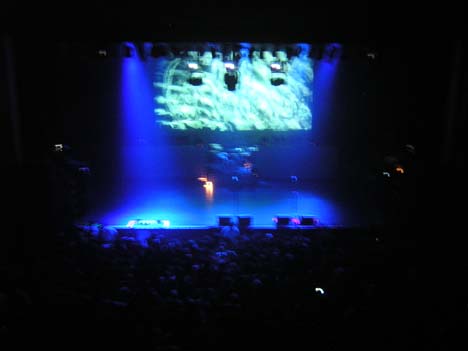 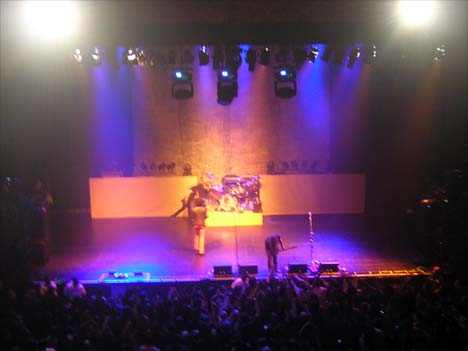 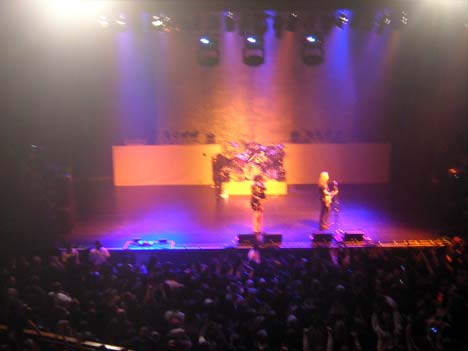 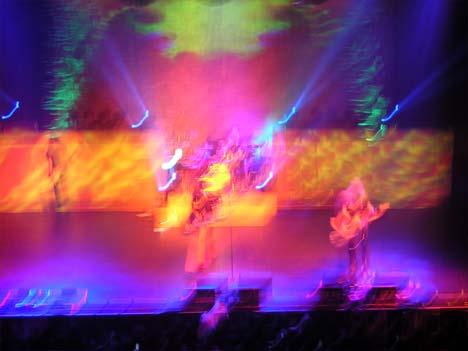 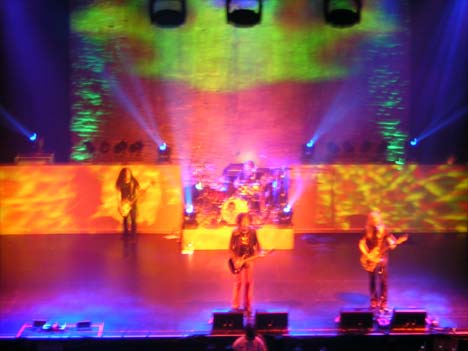 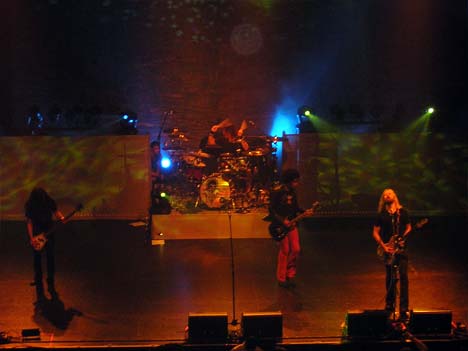 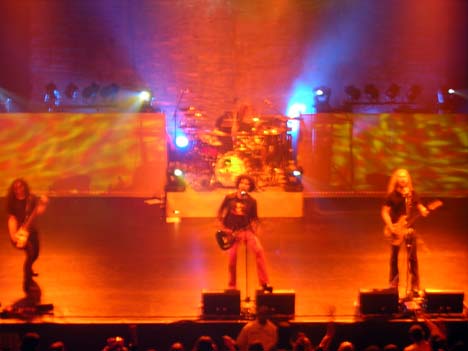 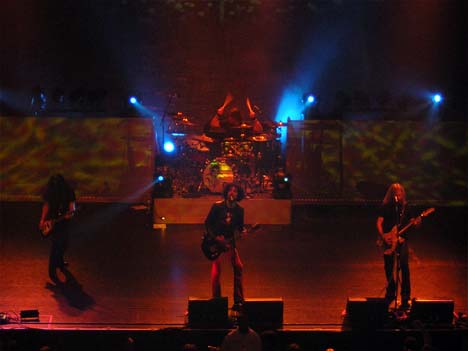 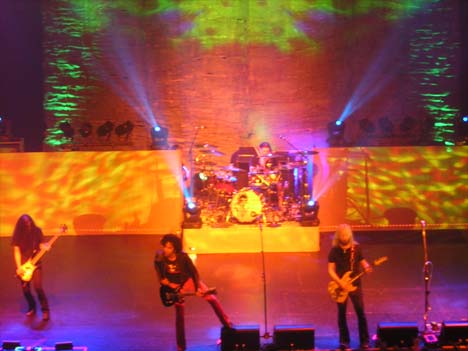 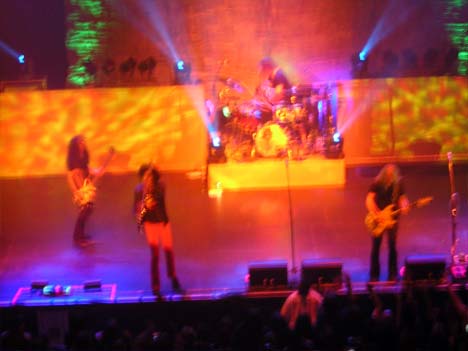 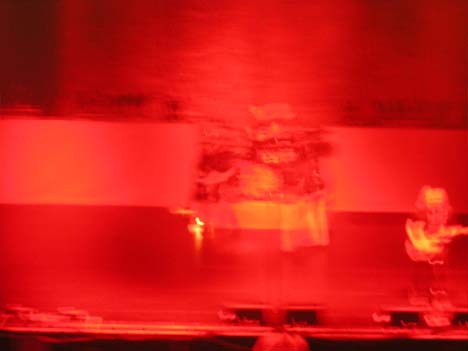 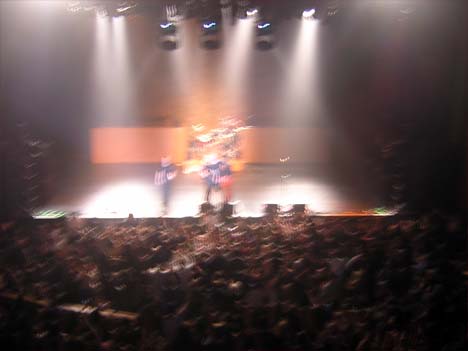 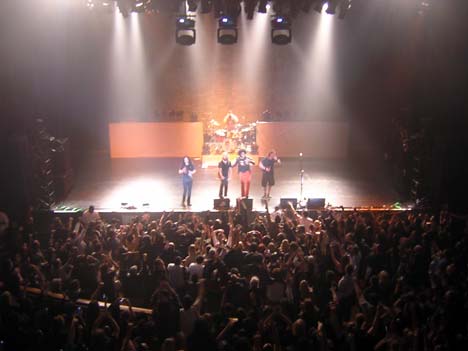