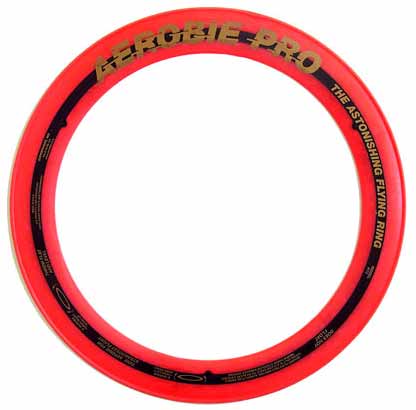 The throwing guidelines are quite simple:

A. A throw is measured as the straight line distance between the point of release and the point of first impact with the ground.
B. The impact point cannot be lower in altitude than the release point.
C. As is customary with disc records, wind aided throws are permitted. The current record was set at Ft. Funston, San Francisco – an updraft area favored by hang gliders.